The Truth by Kelley Grealis

I have a special guest today :) I sometimes help out with tours for friends. However, I've quit doing promo only blogs. I want something unique. Kelley graciously provided me with something a little bit different :D
Here's her add on for my blog:

Thanks for asking me to post something unique for your blog (and thank you for participating in the blog tour). I thought I’d do a little smorgasbord, and I hope you enjoy!

How I juggle writing with my day job

Having a day job and writing books is like having two full time jobs. It’s not “like having,” they are both full time jobs. I have to strike a balance between work, writing and my personal life. I know many offer writing advice that says you should write something every day, but that doesn’t work for me. When I’m in the full swing of writing, I target three work-nights/week with the goal of writing for two hours or until I hit a natural stopping point. I typically don’t write on weekends unless the hubbs (i.e. husband) isn’t around. I try to take advantage of lunch hours and carpooling when I’m rewriting and editing. Somehow it all comes together!

The hubbs and I love to travel to the Caribbean. We’re fans of the ‘fly and flop’ types of vacations, aka all inclusives. Some of our favorites have been Aruba, Cabo, St. Lucia and Jamaica. Of those, I’d have to say Jamaica is the favorite. I’d highly recommend either the Couples Negril resort, or the Jewel Dunn’s River resort. Both are excellent, it depends on which side of the island you’d like to see.

Killing characters in my books

This seems to be a popular question: how do you feel about killing your characters? Well, I’d say my answer depends on the book and the character.

When I was writing The Search, a friend of mine jokingly asked if I’d write her into the story. Okay, it was a little more than joking. I obliged. As I was going through the re-writing process, I knew I had to beef up the backstory about what my main character had been doing during the time book 1 ended and 2 began. Keep in mind, I write vampire books. So I promptly wrote my friend and her husband into the story, and then promptly killed them off as victims of my character’s blood-fueled killing spree. I had fun writing the scene, and my friend got a kick out of the fact she was inspiration for a character, even if the character didn’t last long.

In The Truth (book 3 in The Descendant Vampire Series), I knew I needed an inciting incident to kick off the chain of events I had already identified. I killed off one of the secondary characters and didn’t have too hard of a time doing it as his death was needed to propel the story forward.

Now as I look to the 4th book in the series (you heard it here first, there will be a 4th book in The Descendant Vampire Series), I’m toying with killing off one or more of the main characters, and lemme tell ya, it’s not an easy thing to do! However, once I flesh out the story and fully understand what’s going to happen, I’ll knock off whomever I need to if it makes sense for the story! 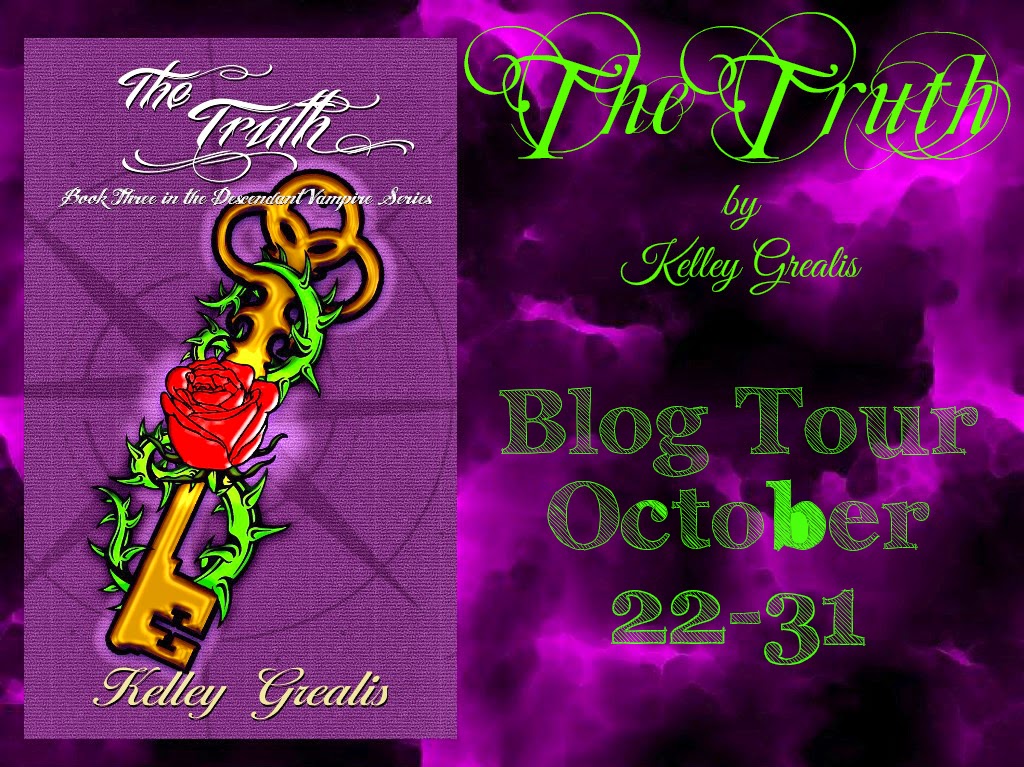 The Truth, book 3 in The Descendant Vampire Series, is ready for you to sink your fangs into!

You discovered the vampire’s origin in THE DESCENDANT, and what that meant for Allison Carmichael, the first descendant to exhibit signs of vampirism.

You joined Allison in THE SEARCH as she relentlessly hunted for information on the whereabouts of her husband.

Now find out why it all happened in the first place in THE TRUTH. Does everything happen for a reason, or is there a puppet master pulling everyone’s stings? 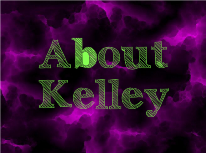 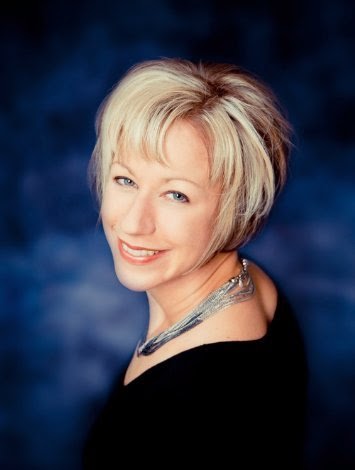 Kelley Grealis has loved all things vampire since she was a kid. It was that fascination, combined with the need to know how the first vampire was created, that compelled her to write the type of vampire novel she had always wanted to read. Kelley was born and raised in Cleveland, Ohio and continues to live in the area with her husband and their two fur babies. She likes her cars fast and motorcycles loud and is a craft beer snob. When she’s not writing, she’s working at her day job, cruising in her convertible or enjoying a beer at her favorite local brewery. 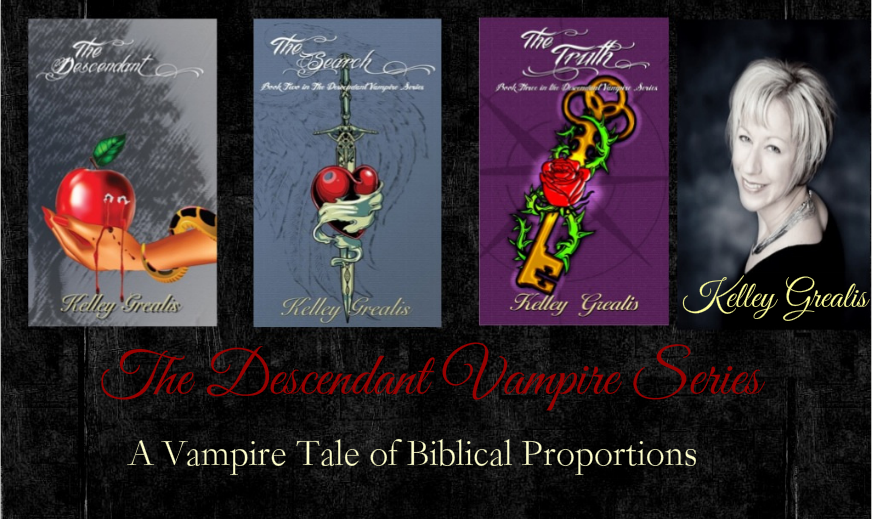 Book One:
The Descendant
Amazon | Goodreads 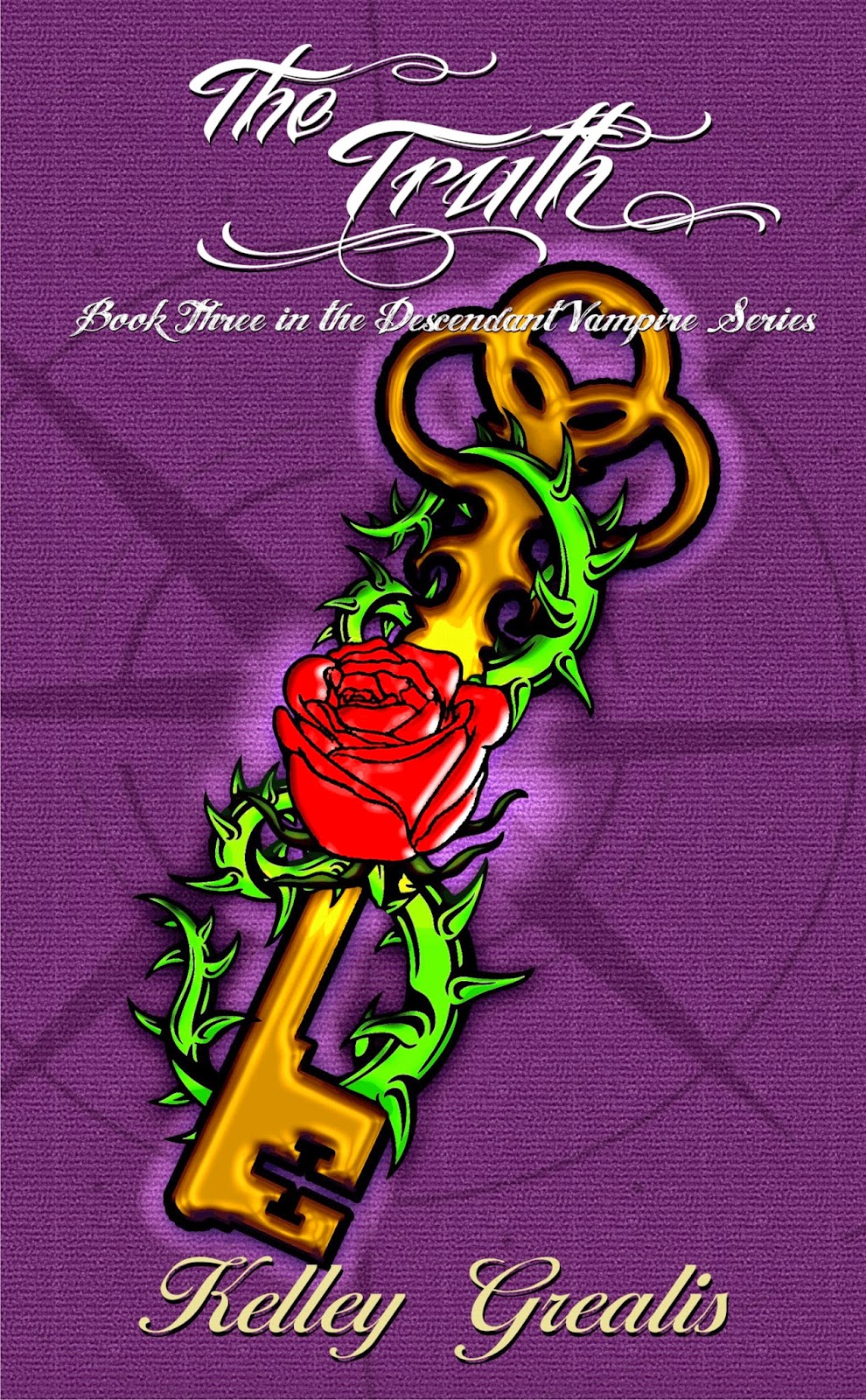 Fresh out of vampire detox, Allison Carmichael has her cravings for human blood under control…just in time for the rest of her life to take a downward spiral.

After a loved one is murdered, Allison receives a cryptic message from the deceased. A warning to trust no one, not even those closest to her.

In order to identify the murderer, Allison must trust a mysterious stranger and piece together a series of clues while under the suspicious eye of a jealous boyfriend, a vengeful archangel and a jittery Ruling Council. When information is unearthed about the murderer and Allison’s lineage, her world isn’t the only one that’s rocked.


They say that the truth will set you free, but will that be the case for Allison and those she loves?

THE TRUTH is available NOW via these sites:
Amazon, Barnes and Noble, iBooks, Kobo and Smashwords!
Goodreads 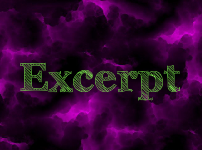 Vincent raised his thumb to my mouth and wiped away the blood. He leaned in and gently licked where I had bitten my lip. His venom tingled as it healed my flesh. He pulled away, not breaking eye contact. His icy blue eyes didn’t make my stomach flutter. His warm hand on my cheek didn’t send waves of desire throughout my body. “So are you just using me for my body?” he asked.

~Now this large house stood, half empty, like the dreams Matt and I once had.~

~Though the Council had been apprised of my detox and subsequent sobriety, I doubted those actions would go far as long as Sam and Brian’s murder cases were still alive and well in the press.~ 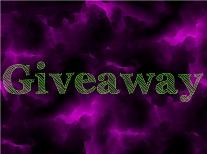 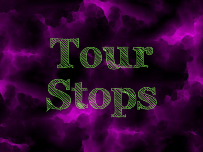