Your Book. Your Business. Number 2

Your Book. Your Business. Number two in a series.

It’s Tuesday and my assistant tells me I’m to write about writing. *hangs head* I forgot to do my art one yesterday, so writing this early and getting it ready on time. We started talking about reading your contract. Remember, don’t get suckered into paying for something that’s already yours, or signing away rights that are yours.


Continuing on in the same vein, I had a situation. As many know, I’ve had a lot of health issues over the last five years. I still found time to write. I had a couple of contracts finally come about the same time from a publisher I’d already signed with before. I didn’t read it because I was so sick. In order to feel more business like, I signed it sooner rather than read it. Ironic, eh? I even told him, I’m too sick to read and comprehend, but I trust you. I’m sure it’s the same as before. He never disabused me of that notion when I very much needed to be told it wasn’t the same. However, it is on my own head I didn’t wait until I felt well enough to read it, or at least take enough meds for short term comprehension, at least. 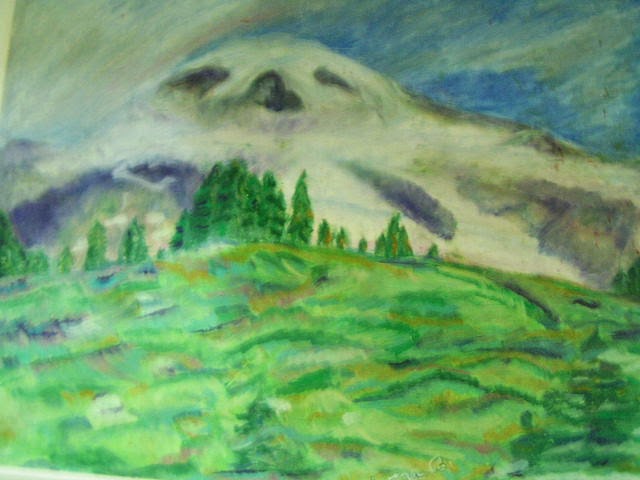 And, it taught me something. Even people you think you can trust may not have your back when it comes to business. I have also learned, that some people will choose business over friendships, but that’s a mountain to climb another day.


In the meantime, let’s go over having multiple contracts from the same publisher. Check it side by side. See if there are any difference, like having early release payments added that weren’t there before—a per month, when before, if your book was selling for, er, wasn’t selling, you could pull it and re-release it elsewhere, or self publish it. Of course, these options would be after you’ve rewritten/edited it more and added/took out bits that may have needed adjusting. But, if you all of sudden have a per month fee, and no, I don’t think you should always be able to get out easy, but if it’s a change, see why not.


Or, if you had recourse if your publisher wasn’t doing their end, like not doing their end of the job, or not keeping to things they promised. I mean, as an author, you need to realize stuff can go wrong, but if someone says April, then, with no warning, changes it to August even though you’ve had it turned in for months, well, you should have the option to get out. Or, if they put it out, and it doesn’t sell more than 4 copies in 6 months, then again, you should have the option to pull. Not every book is going to be a best seller, but every book should sell something, if only to family and friends. Also, you can ask for changes like that. Say, if I don’t sell 100 in the first year, I want my rights back. If you’re last four books sold a thousand copies in three months, then perhaps say 500 in a year. Something. You have right to expect some sales and promotion. You also have the responsibility to promote and try to sale as much as possible. Take marketing classes, read blogs, etc. Anything to learn the best ways that work for you. 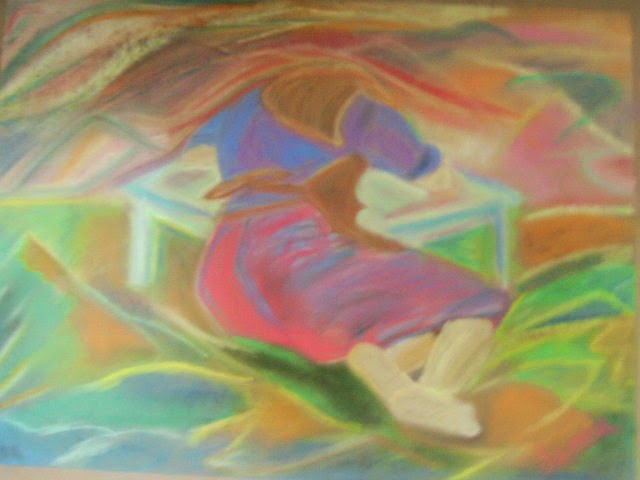 If there are changes, open up dialogue between yourself and the publisher. And have a friend, or best yet, an attorney look at it. Now, most of us authors don’t have the funds to have an attorney on hand, but there are many who aren’t as expensive as you may imagine. Also, there are literally hundreds of blogs written that legally explain your rights about clauses. Educate yourself, but educate yourself even more so if you can’t afford help.


As I’ve said and will continue to say, you don’t have to know how to do everything. However, if you’re not comfortable doing it, then you need to hire someone who can do it for you and help you out with whichever area you need the most help with, and reading a contract is no different. Don’t worry about feeling embarrassed you don’t understand all the clauses.


What all are your responsibilities? Are they something you can live with? Sometimes, the publisher acts as if you are the only one responsible for everything, yet won’t help out, won’t give leads, doesn’t provide a place for support and questions. Other times, they do something when it’s first out, then nothing. Some fall in between. What are you comfortable with? Work with your publisher, and you’ll have the best experience. But don’t let them make you do work that they then don’t use. I had a publisher for whom I was required to write a specific number of blogs for, a specific kind of blog post for a specific site, and it never got used. Happened more than once to a lot of us. That just wastes everyone’s time.


Ask around. Who’s used them, what have they done for the authors? If they’re less than 2 years, you’re just going to have to take your best guess and decide if you want to give them a chance. That can be a great thing. New businesses have a lot to prove and may work harder for you.


But above all, the publishing arena is a business, just like your book rights, so read your contract. Publishers want to make it as much as authors do. When things work together, author and publisher can have a long, happy career with each other. 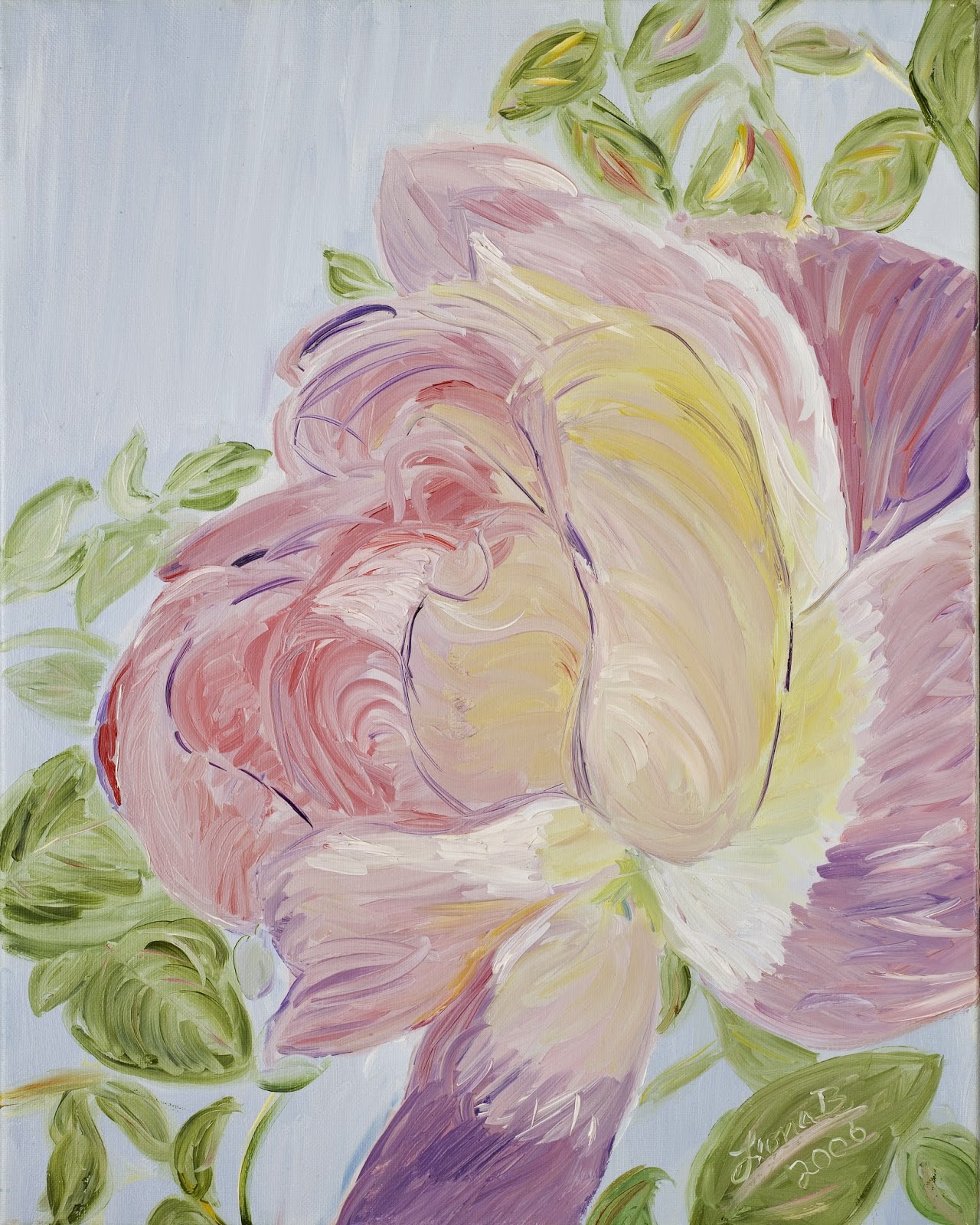 I, for one, never want to have to work any day job that’s not related to the arts. I don’t mean for Michael’s, or other supplier. *grins* If you’re happy with your contract, sign up and do everything you can to make your book the best it can be.